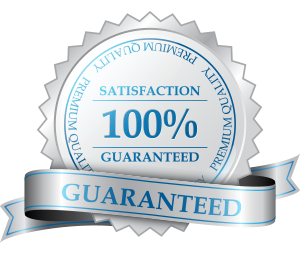 CALL US or
Email Us

We specialise in removing old clattered homes and installing Polystyrene wall Systems or Blue Board. We apply Acratex Dulux System with a 5 coat system.

We also revamp old rendered homes by repairs to cracked surfaces, flakey paint, rustered corners, drummy walls and finish off with a roll on membrane to seal, protect and add a new fresh paint finish.

Can blueboard be used as an external wall material?   Why do some builders use blueboard/concrete sheet as external wall now – isn’t that supposed to be used as internal material? Is it safe to use blueboard/concrete sheet as the external wall?   The blueboard from James Hardie is called HardieTex  – it’s a cement sheet system that’s painted with a blue primer, and it’s specifically designed to be used as an external wall material, coated with an acrylic render. The cement sheeting product they recommend for use indoors (i.e. in wet areas like bathrooms and laundries) is called Villaboard … and it’s not blue.   The CSR version of blueboard is the Cemintel Texture Base Sheet , and it’s pretty similar to the Hardie product – an external wall cladding system that’s designed to be finished with an acrylic render. The cement sheet system they produce which is designed for indoor applications is called CeminSeal Wallboard .

Blue Board   Most commonly used as an external wall cladding, Blue Board is a strong based 7.5 mm sheet, which is designed to be acrylic render coated with colour or texture, providing a beautiful rendered look, without the masonry. Available in a range of different sheet sizes, blue board is now a very common fencing material, and used often in courtyard surrounds.

Rendered blue board cement sheet fence is designed to be a cost effective way to replicate the look of rendered masonry, with savings of up to 60% over the cost of traditional brickwork with concrete foundations.   Blue board fencing can be installed into most areas that have an existing paling fence as a boundary fence, its also perfect for front fences.   Blue board cement sheet on one side and palings on the rear, acts as a boundary fence. The neighbour would see an exposed post paling fence, the customer looks at flat blue board.   Blue board cement sheet on both sides and on top, making it completely watertight after rendering. Both sides are flat to give a brick wall appearance.

Cracks in walls are common in buildings; though some are nothing to worry about, others can indicate a sinking or damaged foundation (subsidence). If you don’t address problematic cracks in walls, the damage to the foundations can quickly devalue the property.

When do wall cracks indicate a structural problem?

Larger cracks that display these characteristics may indicate weaknesses in the building’s foundation:   One side of the wall is higher than the other   Cracks are wider than about 5 mm (or half a centimetre)   Problematic wall cracks will typically start at windows, doorways or corners of buildings. Generally, smaller hairline cracks are not cause for concern. These are usually the result of seasonal expansion and contraction of soils beneath the building over time, and can be easily patched and re-painted.

What causes large cracks in walls?

Large cracks may appear because the property’s foundation has shrunk or lost its strength, causing all or a part of a building to sink, known as subsidence. This usually happens because the moisture in the soil beneath the settled section the building is either too wet or too dry.

How to fix large cracks in walls ?

The best long-term solution for fixing large cracks is to lift, re-level and re-support the building. This level correction process is called underpinning. As the building is re-levelled, the cracks in walls may close or become smaller (readying plaster or render walls for fine patching and repainting). Windows and doors will also usually begin to work properly again. Traditional underpinning or level correction methods involve excavating or digging up parts of the foundation, pouring in concrete, waiting for it to set and then jacking up the building off the concrete blocks.

What is drummy render and what causes it?

When the cement or plaster is pulling away from the wall creating a hollow space behind it.   Drummy render is when the cement or plaster render coating becomes loose. When tapped with a bar it produces a hollow, weak sound (ie. it sounds like a drum, or it sounds “drummy”).   There are many different causes for drummy render and these have been debated by many plasterers. These possible causes include:  heavy vibrations, water ingress (see below), not enough cement in the mix, render went on too thick, or it may be that when the plumbers and electricians chase up the walls the dust left behind formed a membrane on the wall separating the render from the substrate. It may be some or all or none of these factors, but these are the most commonly quoted possibilities.   What is concrete spalling?   Most slab edges are occasionally damp due to rain, garden watering, or by contact with the ground. In some cases, when this dampness is able to permeate from the outside to the inside (moisture ingress) it can affect the internal walls and/or finishes of a building.   Indications of slab edge dampness include persistent dampness of the exposed face of the concrete slab/footing, efflorescence, drummy render (see above), pungent odours in floor coverings (ie. damp carpets), watermarks, mould growth, rusting and external paint blistering/peeling/bubbling. 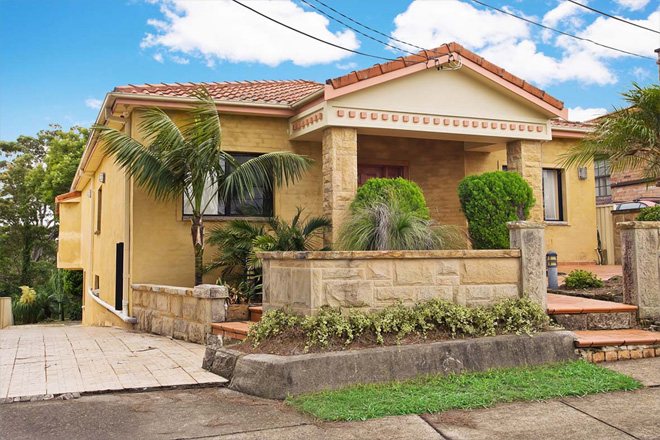 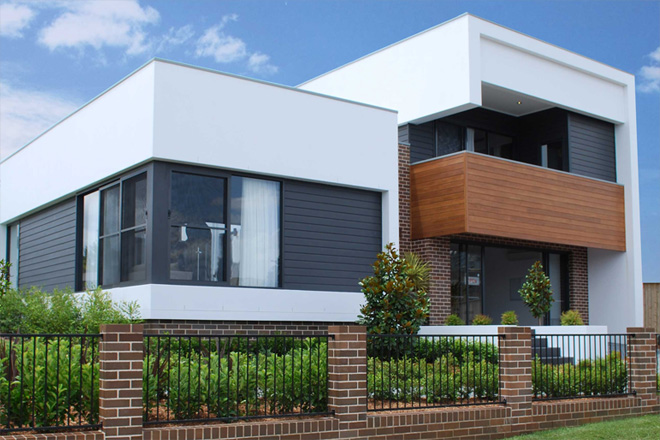 Jims Rendering specialises in Acrylic Rendering for your home or business. Our quality workmanship is evident tin our acrylic rendering portfolio.
Our expertise is second to none and we take great pride and care in our work involving Acrylic rendering. 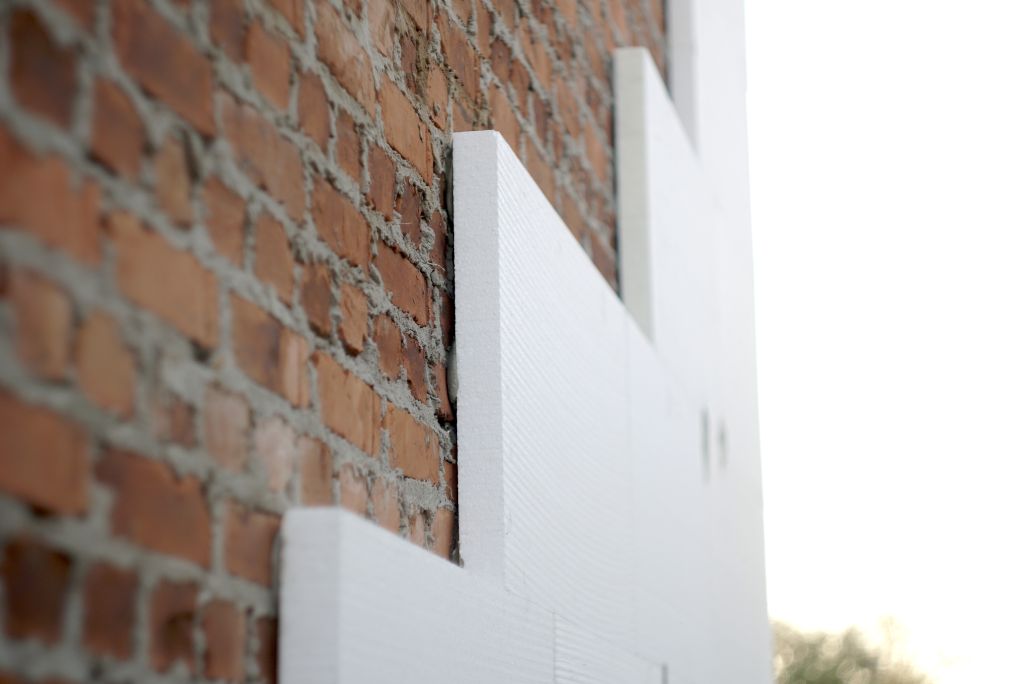 There are clear reasons why polystyrene cladding foam insulation, expanded polystyrene (EPS) and extruded polystyrene (XPS) are popular materials for building construction , insulation , shipping and packaging , sign writing , and displays . Polystyrene is light, easy to handle, durable, strong, flexible, and recyclable, making it ideal for use across a range of industries. 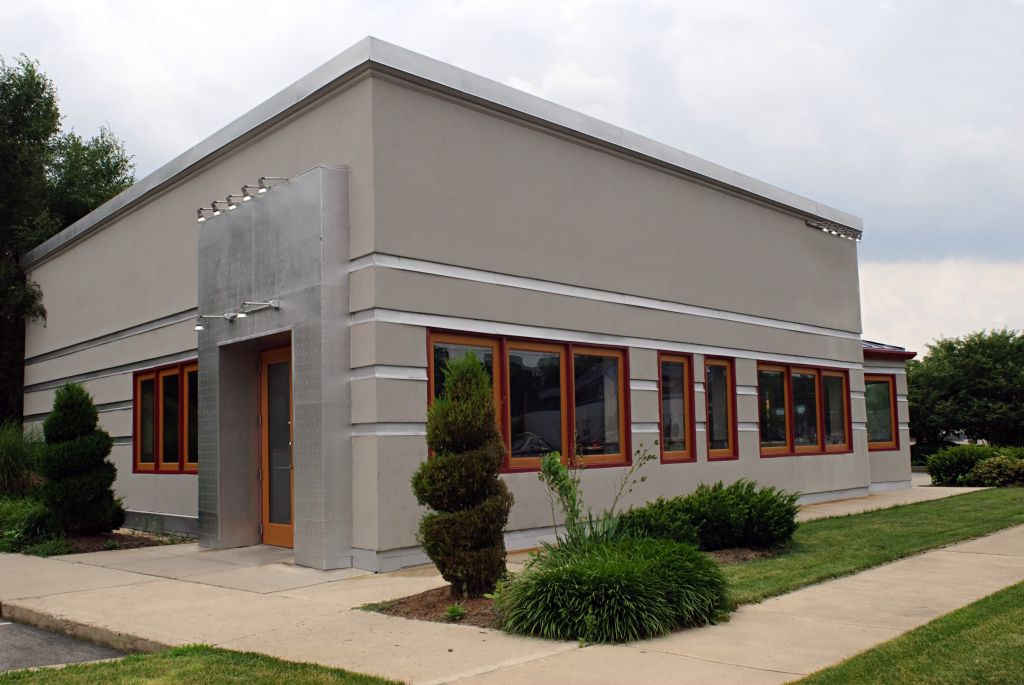 Jims Rendering Sydney is dedicated to providing Sydney and its surrounds cement rendering with exceptional service as well as a product that reflects the highest of standards. With superior workmanship and attention to detail, we strive to be Sydney’s leading cement rendering company.

Our team is a highly motivated, passionate and qualified group of cement renderers whose attention to detail allows us to attain our goal of creating the perfect finish. 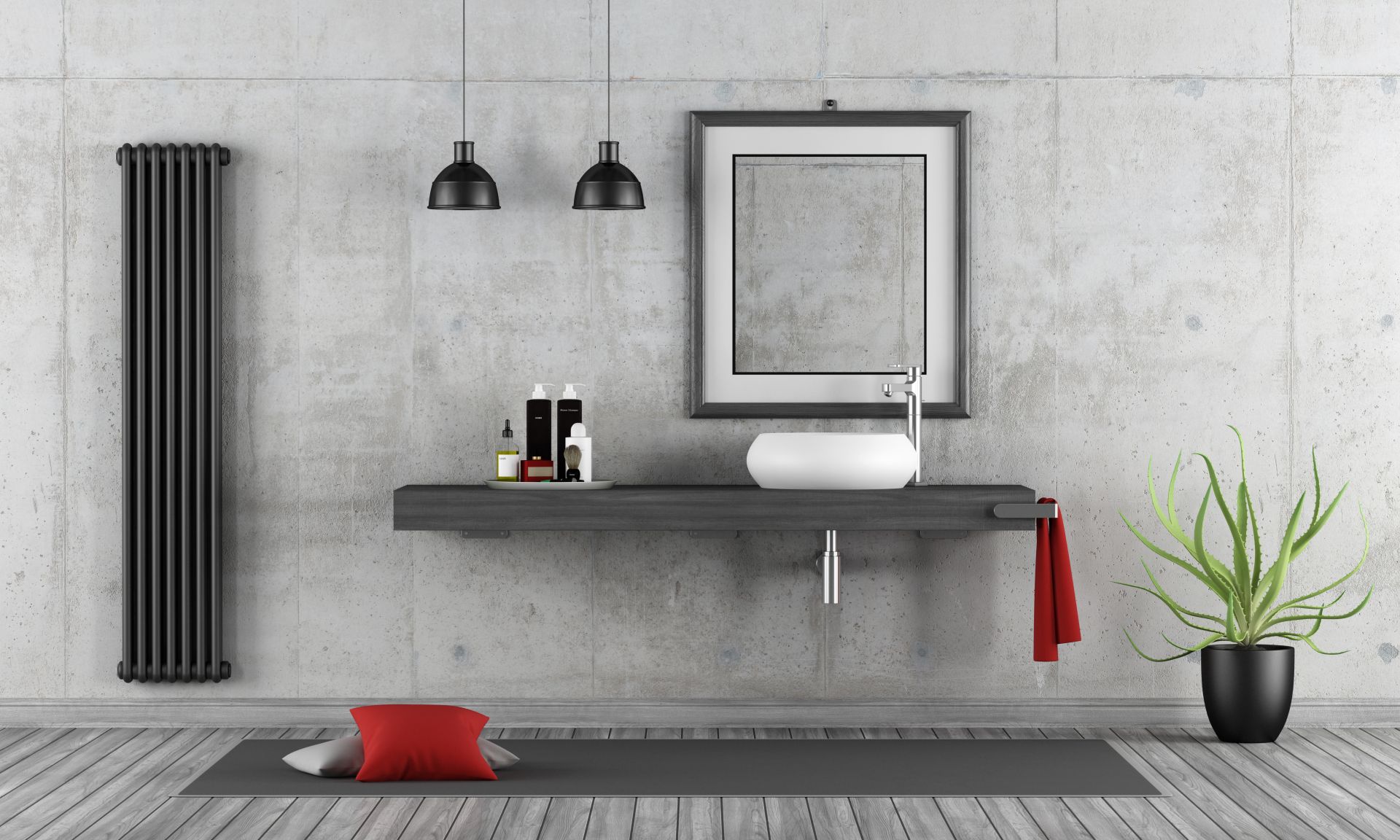 Texture Coating Systems are suitable for a wide range of substrates used in the construction industry. From Fibre Cement Sheeting to Dincel Building System, from cement render to polystyrene and masonry. By working closely with leading substrate manufacturers and consistently developing our product range to meet the needs of an ever changing market.