How to Fix Cracked Render?

How to Fix Cracked Render?

Cement Render can crack over time, and there are several explanations for this. When your cement make is cracking it produces a noticeable problem but what is the root cause?

Why does cement rendering cracks?

Rendering cracks are caused due to foundation issues or improper rendering procedures. Sometimes, the renderer is not implemented and finished appropriately.

We have restored external rendering walls under which the renderer could have taken simple measures to do the job properly.

Also, many times substances used by the renderer are poorly or not adequately blended – not all product/material is produced equally.

The wall shifts allow the render to crumble – a normal issue, a structural problem causes bricks and the renderer/paint breaks down. The renderer is super old and it starts to wear naturally – so it finishes.

Cracks occur on rendered walls of structures when the earth is actually shifting, and the structure actually shifts, and through the decades it swells and falls unpredictable in the annual wet/dry/wet/dry cycles in wet/dry seasons.

Rendered walls are not worth a chance, they do not extend. When the building is going, one part of the framework moves up, down or sideways to another part, and then it splits. This post explains how to patch the crack to maintain the house waterproof.

How to Fix Cracked Render? 4 Ways

Repair all areas of the wall

One of the simple remedies is to add a new rendering coat on your panel. When the current wall is painted a basecoat must be added to discourage the render from holding and to trigger complications along the road.

Patch up only the cracked rendering

This could include the replacement of corner beads, mesh installation and filling into drum areas until the old render has been extracted.

A productive approach to tackle the issue so the whole wall is not made again you should just repair the problem areas. While the patched areas are worth mentioning, they could be noticeable after re-painting that leads to the next alternative.

Take off the rendering and redo

This is a very expensive choice, but it is one of them if the current rendering is very dramatic in certain places.

Rendering the current renderer is often an alternative when the old renderer is very strong, but it hides the problem with the renderer for a little longer.

Rebuild the wall and render

Whenever it breaks you can repair the wall, fix the wall or simply conclude that it looks broken. Often it would be more cost-efficient to patch this broken make every few years than to restore a wall. 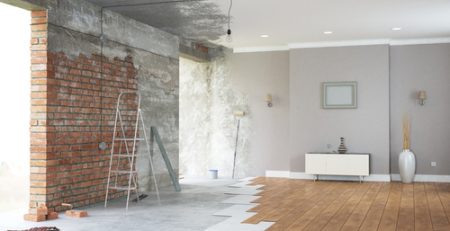 House Rendering: Why Use Acrylic? 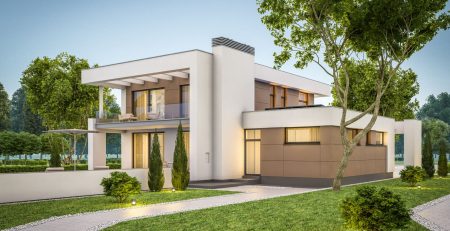 Top 5 Home Improvement Ideas That Adds The Most Value

Home Improvement is the tool used by homeowners and investors in order to add value to their property. The [...] 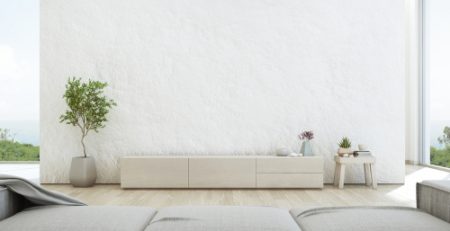 Things To Know About Wall Rendering 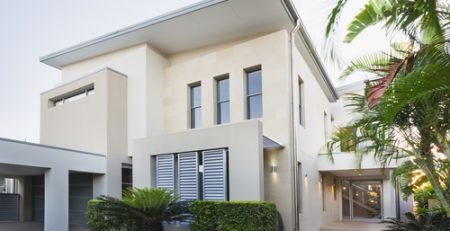 How Cement Rendering Can Transform Your House?

How Cement Rendering Can Transform Your House? Cement rendering adds instant appeal to your property, transforming worn out and weak [...]

Did you ever want to give your house a fresh look without loads of expenditure and time of full [...] 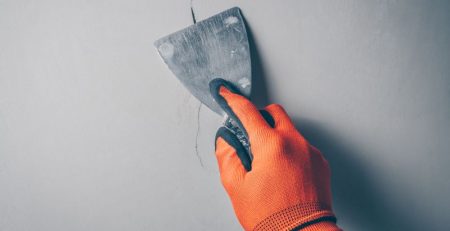 Causes of Hairline Cracks in Walls and Ceilings & How to Fix?

Found the dream property in the dream spot, but did your building inspector flag cracks in the walls? Any of [...] 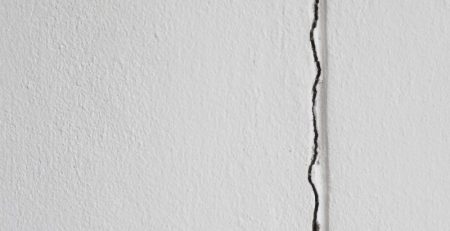 How to Repair Cracks in Wall and Why do they appear?

Cracks on walls are common for old homes. Sometimes it might be giving insights into some serious problems. Other [...] 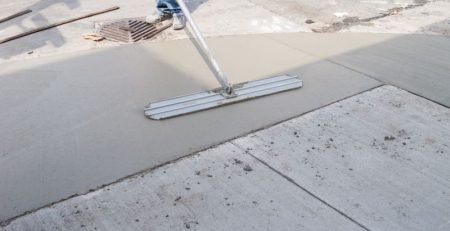 How Much Does A Cement Renderer Earn?

Cement rendering is a premixed coating of sand and cement to be applied to brick, concrete, stone, or mud [...] 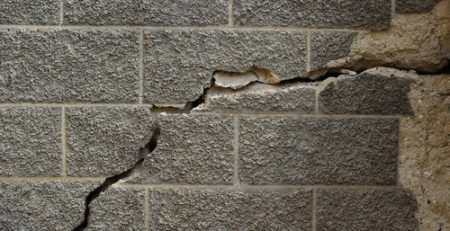 Cracks on the Wall and What to Do With Them

Cracks on the Wall and What to Do With Them So you’ve moved all your furniture back into place after [...]